Ever wonder why or how you swallow? We delve into the fascinating reasons behind the way our throats function.

Each day you swallow at least 900 times, but probably take it as much for granted as breathing. Some 22 pairs of muscles work in a precise order to propel food, drink or saliva from your mouth to your stomach. If the timing is disrupted or you lose muscle strength you could be in deadly peril. Here are seven facts about this ever-important body process:

1. You momentarily stop breathing when you swallow

…and that’s good news, because your food pipe and windpipe share an opening in your throat: leave the windpipe open to breathe and food will slip down into the lungs during the swallow, blocking your airway (unless you cough it out).

Your windpipe is closed off during swallow by a flap of tissue called the epiglottis; areas of the brain that trigger breathing are also automatically switched off (for less than a second).

Closing off the upper airway, from your nose to your mouth, is the uvula—the little red finger that hangs from the roof of the mouth at the rear. It rises during a swallow, simultaneously serving to stop food or drink spilling out of the nose. 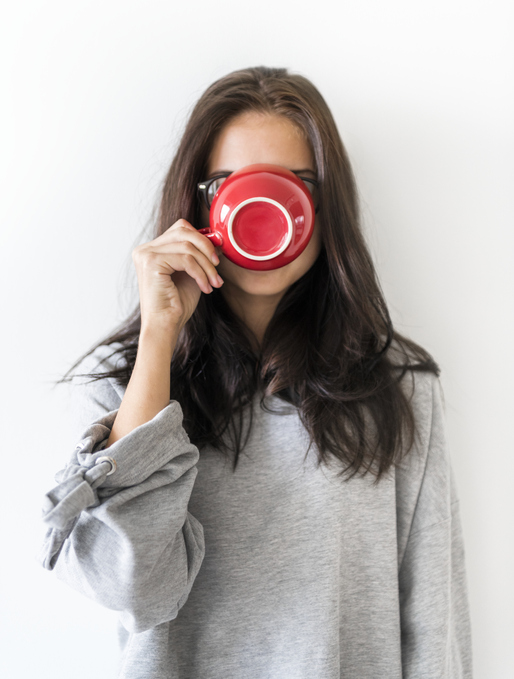 2. You swallow in your sleep

…to clear saliva and protect your airway. Swallowing is though sporadic during sleep and absent for long periods, explaining why, aided by an open mouth, you dribble.

In one Japanese study, adults swallowed an average of 2.9 times an hour during sleep (compared to swallowing spontaneously about once every minute when awake). Swallow-free periods of up to 50 minutes are possible and the number of swallows varies with the different stages of the sleep cycle. More swallowing was observed during stage 1 sleep, and it became less common during deeper sleep.

The ‘death rattle’ sounds associated with dying can be due to saliva building up in the airway, as the ability to swallow (or cough) is lost.

3. Choking is not the only peril

Food or drink can slip silently into the lungs without triggering a cough or causing you to choke. Once there, bacteria thrive on it; their multiplication can mean you developing pneumonia.

Malnutrition and dehydration manifest when you simply can’t swallow enough food and drink to stay healthy; you can suffer depression and anxiety when mealtimes become a challenge rather than a pleasure and you might even withdraw from eating with others.

What’s more, we consume our identities through what we eat and what we don’t eat—so when you can’t swallow do you lose a little bit of who you are? National, cultural and religious identity can all be linked to food, with the food writer Jean Anthelme Brillat-Savarin famous for saying,

“Working through the mental aspects of a swallowing disorder is, in many ways, as challenging as addressing the physical limitations,” writes the National Foundation of Swallowing Disorders. 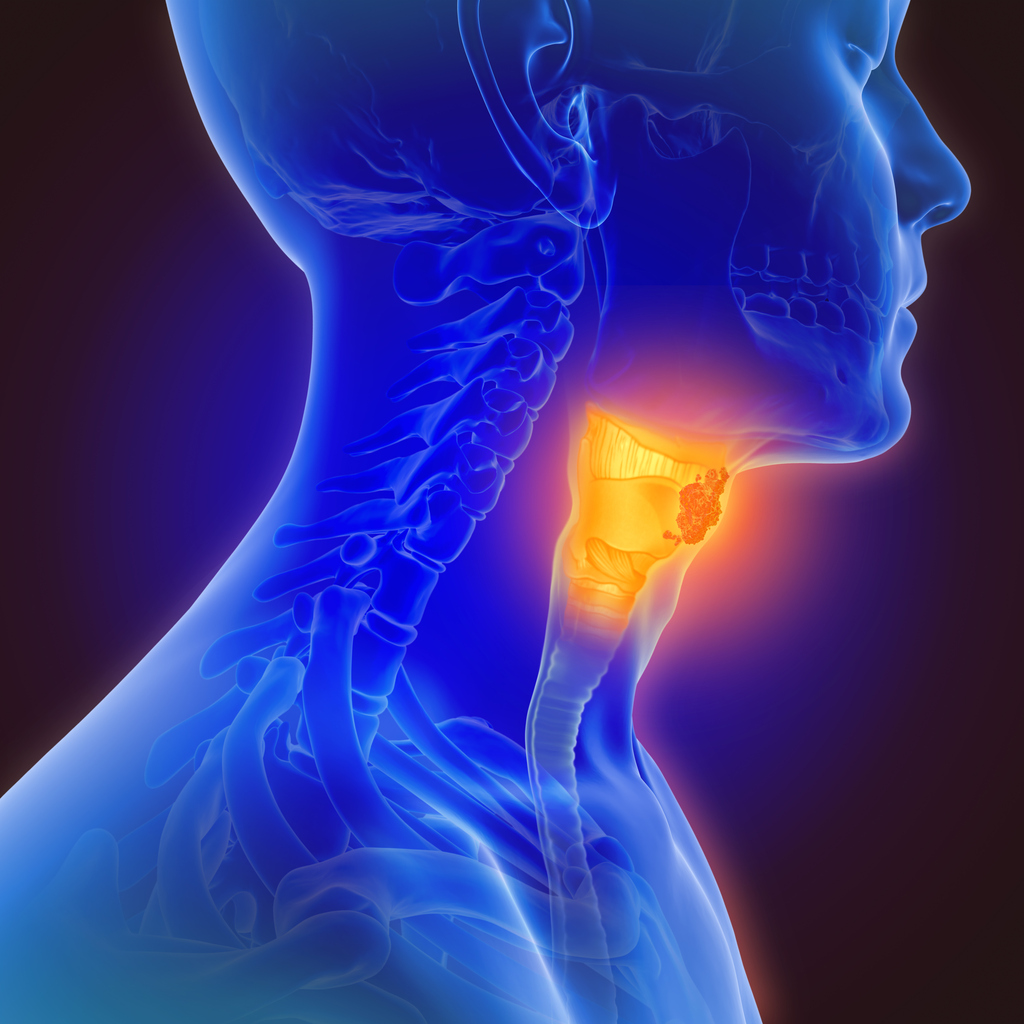 4. Nearly 20 per cent of adults have difficulty swallowing

Other conditions that may affect swallow include Alzheimer’s, multiple sclerosis, cerebral palsy, head and neck cancers, injury…and even poorly fitting dentures (when food is not completely chewed). Drinking excessive alcohol, meanwhile, can suppress your swallow and raise the risk of aspirating (inhaling food, drink, saliva or vomit).

When swallowing is difficult, it takes concentration, so focus on your food and don’t get distracted; patience really will prove to be a virtue. Sitting upright, and remaining so for at least 30 minutes, can also help, whilst moistening a dry mouth can make up for a shortage of saliva.

Changing the consistency of food and drink can help it go down: food can be made “soft and bite-sized”, “minced and moist”, pureed or liquidised; thickener can be added to drinks, slowing the transit time and allowing for a slower swallow to be safely executed. 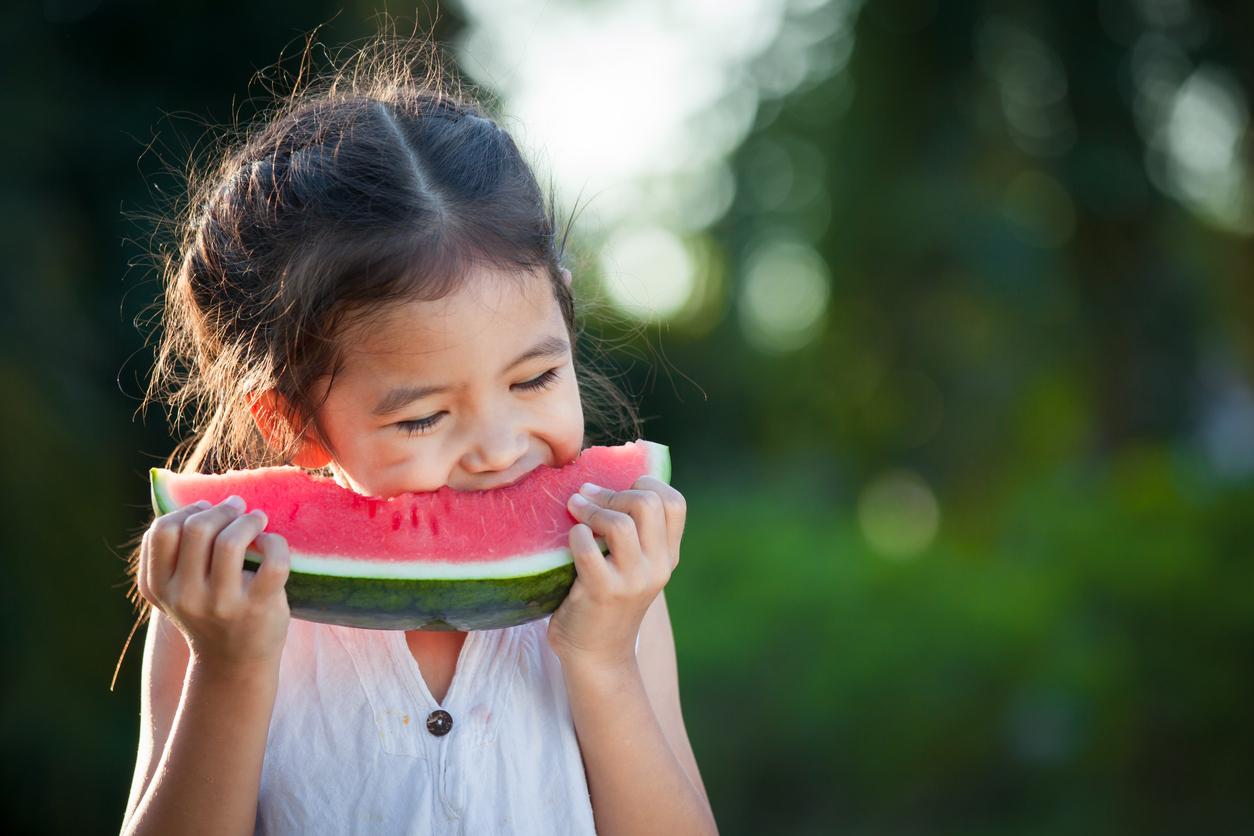 A spoonful of thickener doesn’t always help the drink go down. In some cases, it can make the drink less appealing or create feelings of fullness, raising the risk of dehydration. It’s best to seek advice from a Speech and Language therapist, who are experts on swallowing as well as speaking.

6. You can forget how to swallow

I’ve nursed people in the late stages of dementia who have simply forgotten how to swallow, instead holding food in the mouth and letting it drool out the sides or chewing it continuously. The Alzheimer’s Society offer some practical tips but there can come a time when nothing helps and it can be heart-breaking to watch.

Remembering what food is or how to use cutlery can also become difficult when memory is affected. I once watched a lady in a restaurant stare at her fork laden with food for many minutes before each mouthful; her devoted husband stayed by her side and patiently let her finish her meal.

Passing a feeding tube into the stomach is no longer thought to be the answer for swallowing problems in dementia, since survival is not increased and in fact they can make matters worse. 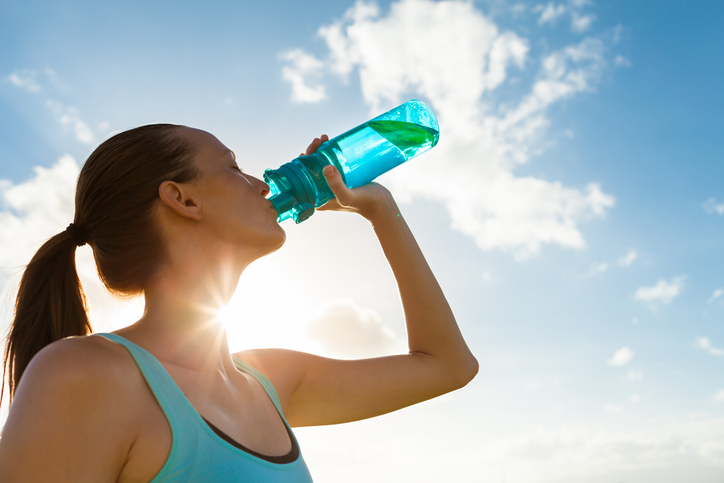 7. We don’t need to look to the sky to swallow

One African proverb on gratitude reads as follows, “Even the chicken, when it drinks, lifts its head to heaven to thank God for the water.” Behind this proverb lies the observation that all birds (except pigeons and doves) drink by gravity. They fill their beak with water and then lift their heads high until the water trickles down their throat.

Because of the precisely controlled muscle movements in our digestive system, we don’t need gravity to swallow (which is why we can swallow in space, and even when standing on our head—though it’s not recommended).

View all posts by oneonlinenews

This site uses Akismet to reduce spam. Learn how your comment data is processed.